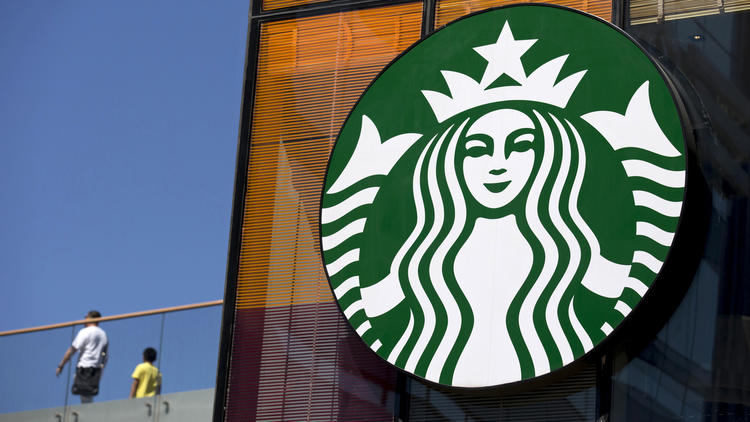 As it kicks off pumpkin spice season, Starbucks is also trying out a beer-flavored coffee drink, the Dark Barrel Latte.

The nonalcoholic beverage includes a chocolaty, stout-flavored sauce, whipped cream and dark caramel drizzle, and it’s being tested in some locations in Ohio and Florida, a Starbucks spokeswoman told the Los Angeles Times.

People who have tried the drink seem to agree that it tastes like beer, but there’s no consensus on whether it’s good. People said on Twitter that it tastes “like drinking a Guinness in the early morning… So yuck,” “like a beer but with espresso #notbad,” like “this icky mix of molasses and almost beer taste” or “just like beer & I might be in love.”