WASHINGTON (Reuters) – The U.S. Justice Department is probing allegations that Anheuser-Busch InBev (ABI.BR) is seeking to curb competition in the beer market by buying distributors, making it harder for fast-growing craft brewers to get their products on store shelves, according to three people familiar with the matter.

In the past few months, the world’s largest brewer has rattled the craft beer world by striking deals for five distributors in three states. Many states require brewers to use distributors to sell their product, and once AB InBev buys a distributor, craft companies say they find that they can’t distribute their beer as easily and sales growth stalls.

Antitrust regulators are also reviewing craft brewers’ claims that AB InBev pushes some independent distributors to only carry the company’s products and end their ties with the craft industry, two of the sources said, noting that the investigation was in its early stages. AB InBev’s purchase of several craft beer makers in recent years means that it is in a position to offer a greater variety of products itself. 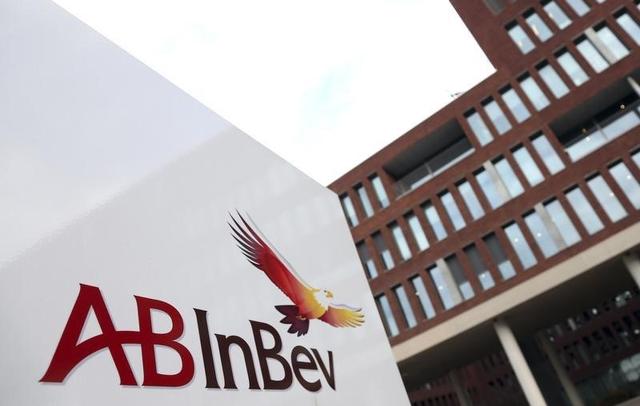