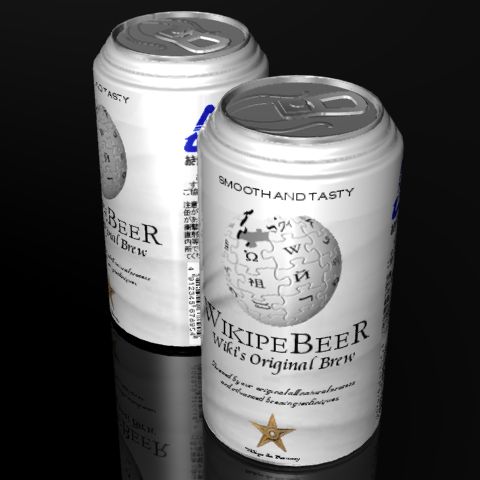 Even Wiki gets into the act?

It’s a first-year event, but Buckbean Brewing Company owners Douglas Booth and Daniel Kahn of Reno already are able to boast of having what is likely the largest canned beer festival in the world.

The event, Canfest: Reno International Canned Beer Festival, will be Oct. 23 at the Grand Sierra Resort and Casino, and it will feature beer sampling and judging with one big rule: Every beer must come straight from a can.

When they were producing Canfest, the Buckbean owners decided to implement the cans-only rule primarily to tear down the myth that great beer comes only from bottles.

“If good beer goes into a can, you get good beer out of the can,” said Kahn, the Buckbean brewmaster. “That’s the problem with people’s perception. They’ve seen so much bad beer put into a can that when the bad beer comes out, they blame it on the can instead of the beer.”